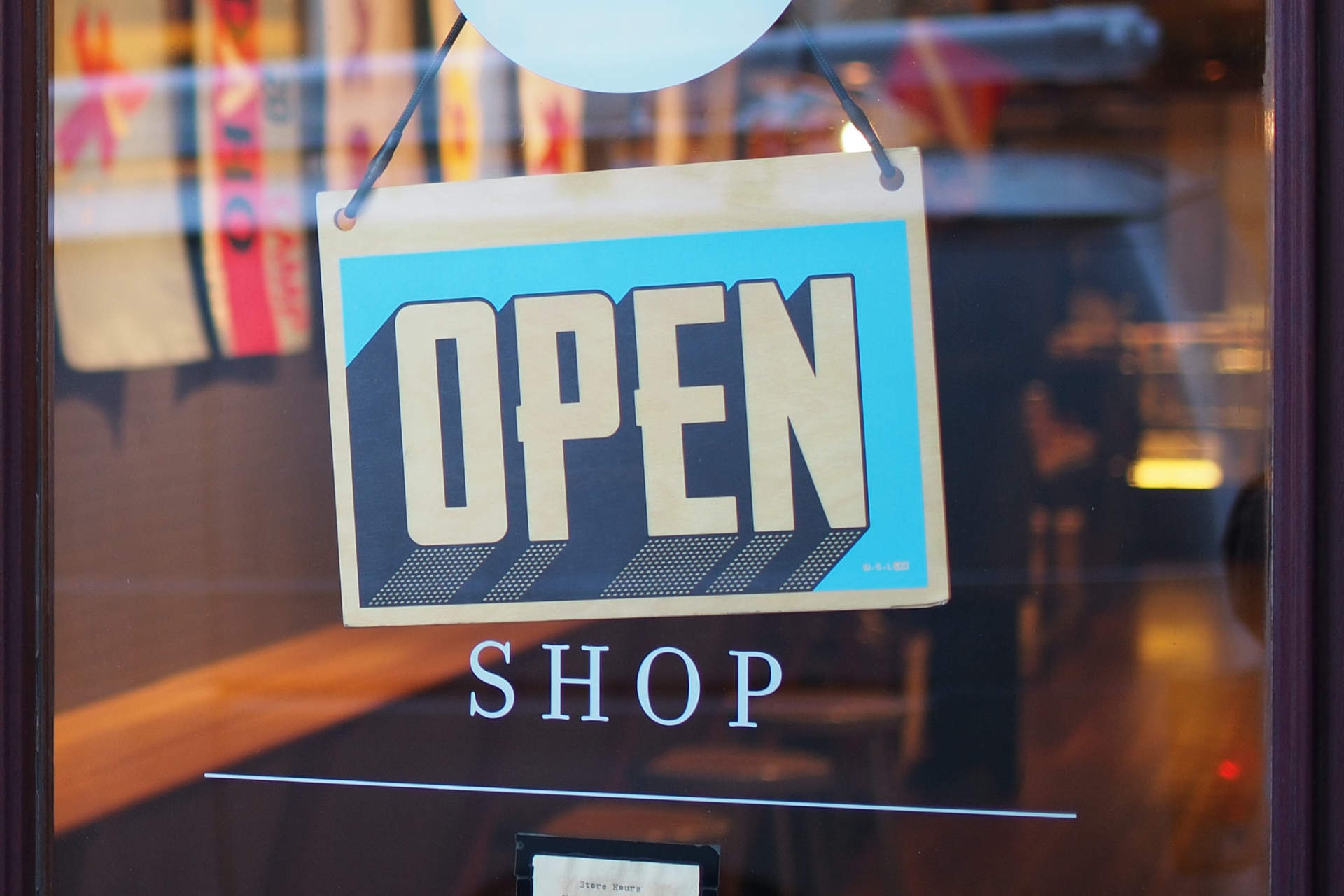 Today’s episode is hosted by Dave Rodenbaugh of Recapture.io.

WooCommerce is the sleeping giant in the ecommerce world. Dave illustrates an estimated $840 Million dollars to be processed by WooCommerce merchants through the Black Friday & Cyber Monday deals alone.

Wrestling with the sheer gravity of the space? Looking for an opportunity? Look no further than WordPress + WooCommerce + the ecommerce minute!

Become a WP Minute Producer for $9

Hi, I’m Dave . I’m one of the producers at the WP minutes. So you’ll be hearing from me from time to time about the world of e-commerce and how WordPress in general and WooCommerce in particular are impacted by the events and decisions in commerce. I’m going to call this spot the e-commerce minutes. You might be wondering why you should listen to me here.

That’s a totally fair question. I founded my company recapture five years ago because I saw email marketing for e-commerce that lacked a solution. That was something the average store owner could manage on their own. Since we started doing this, we’ve helped small and large businesses reclaim over 182 million.

From abandoned carts and additional sales that we’ve generated on their stores, something that people still struggle with today. And we hope that we can help a lot of different people in the future with woo commerce at a gross merchant volume of approximately 21 billion. So far in 2021. If I were to hazard a conservative guess in the WordPress ecosystem.

I would expect that around $2 billion has already been lost two abandoned carts so far this year. That’s a huge, huge problem based on public statistics from 2020, showing that Shopify processed 4% of their total annual sales on the black Friday cyber Monday. I would expect some similar levels within woo commerce this year, which puts the estimated sales for black Friday cyber Monday and woo commerce at around 840 million.

Let me just say that number again. 840 million. We’ll represent the total sales on the conservative side for all of WooCommerce in 2021. That is a lot on the table for just one week’s worth of sales. Now the average store sees about a 69% abandoned cart rate, according to bay marred research. So why in the world does that happen?

Well, The top reasons, according to bay Mart in 2021, uh, and first we want to ignore all of those that are saying that they were just browsing the tire kickers. We’re going to throw them away right off the bat. The number one reason, according to 49% of the respondents was that the extra costs were too high things like shipping tax and fees.

The next one, it almost half that. Was that the site wanted me to create an account at 24% after that delivery was too slow at 19%, too long, complicated checkout process at 18% didn’t trust the site with my credit card at 17%. Couldn’t see in calculate the total order cost up front at 17% below that there’s some technical reasons.

The return policy was weird and the website had errors and not enough payment methods and credit card declined, but we’ll ignore those because I don’t think those are the ones that are really driving this here. The top reason for almost half the respondents was surprise fees, taxes, or. Lack of trust was really the second main category there.

Things like didn’t trust them with my credit cards, slow delivery, creating the account. If you’re going to fight abandoned carts this black Friday cyber Monday, you’re going to need to handle these issues up front in every way possible. So that’s going to involve things. Making your checkout page, super clear call out every single fee you can with shipping and tax estimates and putting those calculators right in a place that the customers can’t.

Simplifying your form so that you only collect relevant information. Here’s a perfect example. People put both the shipping and the billing address as separate sets of fields. You don’t need that. If their billing address is the same as the shipping, just give them a little check box and let them hide that entire piece of the form altogether simplifies things quite a bit, right upfront sending reminder emails to bring back people is going to make a huge, huge difference here.

And this is the time of the year that you don’t want to be shy about sending email. The data that we have at recapture showed that stores who send three emails instead of just one are going to recover on average a hundred percent more than those who just send one email. Now the question you’re asking yourself, what is it that you should be sending out there?

Well, you’ve got all of these. Questions in your customer’s mind, according to bay Mart. So you should be answering those questions in those emails right up front. Tell them about the shipping OSR options. If there are lower cost carriers, tell them about those, give them a list of your FAQ’s and your support information.

So if there’s a concern that. They can get that addressed with you right away. And most definitely, you want to tell them about your testimonials and your best reviews. They need a reason to trust you. They need to see trust badges. They need to see reviews and social proof. If you’re not putting this right in front of your customer’s face, they’re going to walk away and go to somebody.

They’re not going to be able to trust you. If you don’t give them proof that your legitimate emails are going to be your best defense against losing customers to these very fixable problems during the holiday season. So if you’re putting out a deal this black Friday, or you’re working for clients that are going to be doing.

It’s certainly something you need to think about. I hope you found this tidbit useful, and I look forward to more tips about the wider aspects of online business in the coming months here, tweet at the WP minute. If there are any e-commerce topics, you’d like some insight on until next time.

Photo by Mike Petrucci on Unsplash

PageDaddy
Hacked casserole with a side of delayed stuffing