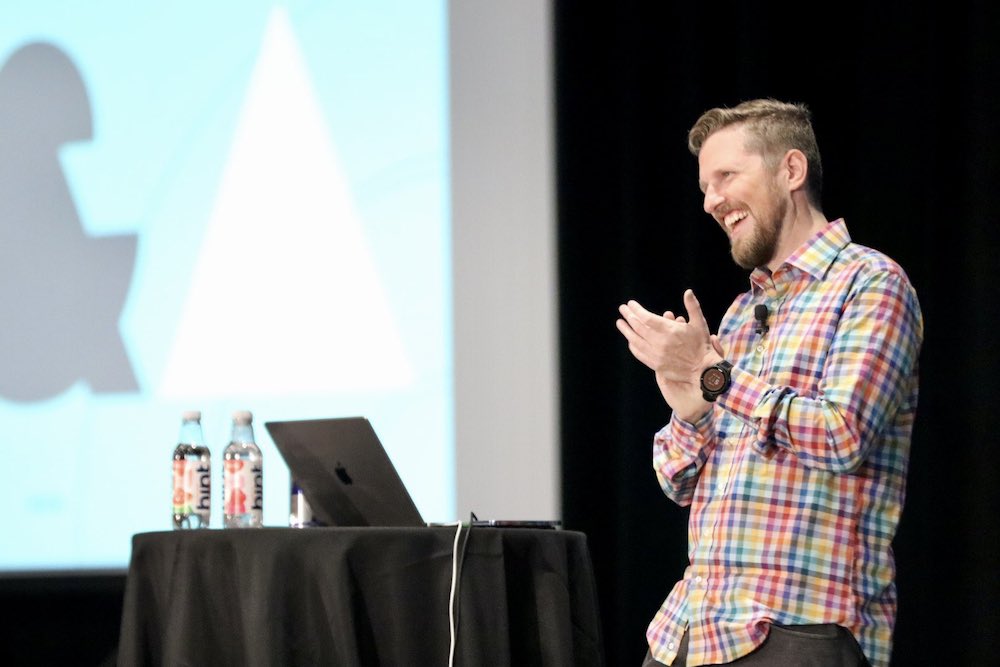 Today’s episode is a recording from the official WCUS 2022 livestream found in this video.

We’ve extracted the Matt Mullenweg session which includes some of his outlook on WordPress 6.1, community, and a Q&A session from the audience. If you had a chance to attend WCUS, send us a tweet about your favorite session or experience.

This transcript was automated by Descript. If you’d like to comment for a change, please see this link and we’ll update the transcript below.

The Hangover
Why WordPress and Wix Will Always Be Worlds Apart