The future of WordPress for the Enterprise 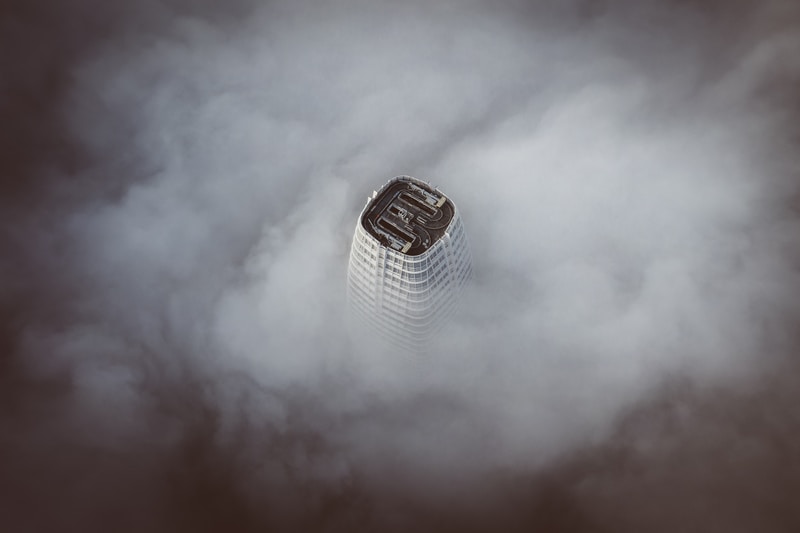 The WP Minute
The future of WordPress for the Enterprise

Spencer Forman from WPLaunchify has a compelling introduction to the future of WordPress as it relates to large SMB and Enterprise.

Unlike the predominantly consumer or solopreneur user that has helped WP gain 43% or more of the Internet CMS market, Spencer shares a vision for WP that is focused on the amazing opportunities for software authors, agencies, and others to fulfill the needs of Enterprise customers.

if you’d like to support WordPress community member Andrey Savchenko or anyone else currently in the Ukraine, please donate here or here. (read his original tweet https://twitter.com/Rarst/status/1497516263597387782

This is a huge category that has otherwise not been provided with the type of support and packaging they need or are used to receiving from other software ecosystems.
Because the opportunities are huge for all of us going forward, you’ll definitely want to have a listen to today’s episode.