What if Automattic bought Mozilla? 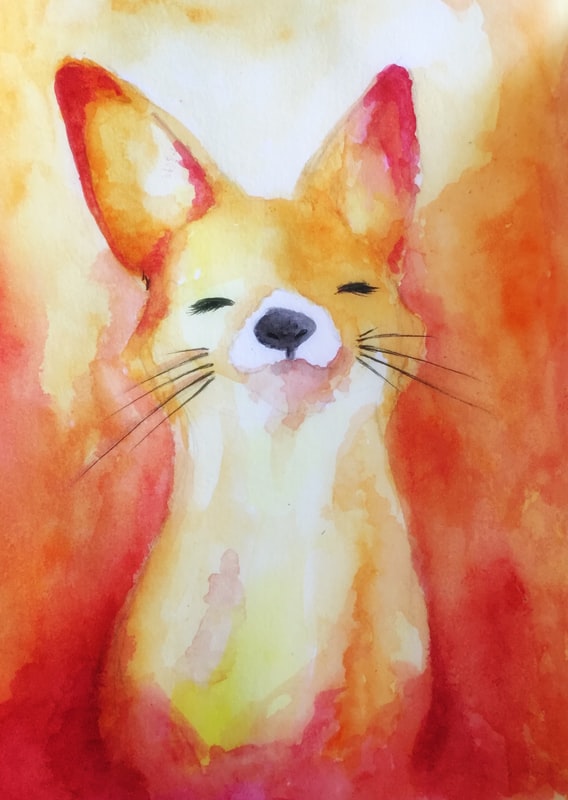 The WP Minute
What if Automattic bought Mozilla?

Carolina Nymark shares some of the trends she’s seeing with Full Site Editing themes in the repo. Data like, common block styles include button, post-title, and site-title. Check the Twitter thread for more.

Allie Nimmons has a new role at MasterWP as their Digital Producer.

Devin Walker, founder of GiveWP and WP Minute Producer, got the conversation going about the high-cost to sponsor WordCamp US by asking the question “Would you spend $30-60k to sponsor and only reach 650 people in person? “

(I have an answer: sponsor the WP Minute for a year instead!)

Captain Macho Pirate Mick Rackham real name Michael, pondered that Matt Mullenweg should purchase the Mozilla or at least become the primary funder, to which Mullenweg replied “Would happily do it.”

Alex Denning wrote that a .4% drop doesn’t matter. “We had no idea why the market share was growing, and we accordingly have no idea why it’s shrinking.”

Eric Karkovack aggregated a collection of articles on Authory, The Changing Landscape of WordPress.

Justin Tadlock leaves his position as 1 of 2 writers at the WP Tavern. In his farewell address he shares that he’s published 647 articles during his tenure and also reveals, there’s no one behind the proverbial green curtain:

“From the day I arrived until today, I have had complete independence to thrive or fail by the result of my work. It felt like our small team had been left on an island to fend for ourselves at times. We must go through the same channels as other publications for information and have never been given special treatment.”

Over on our blog, Eric Karkovak wrote that Freelancers are Caught in the Middle of WordPress Licensing Woes. If the recent MemberPress debacle had you feeling uneasy – this post is for you.

Thanks to all of the members who shared these links today:

Freelancers Are Caught in the Middle of WordPress Licensing Woes
Get 6 from .org and 5 from .com