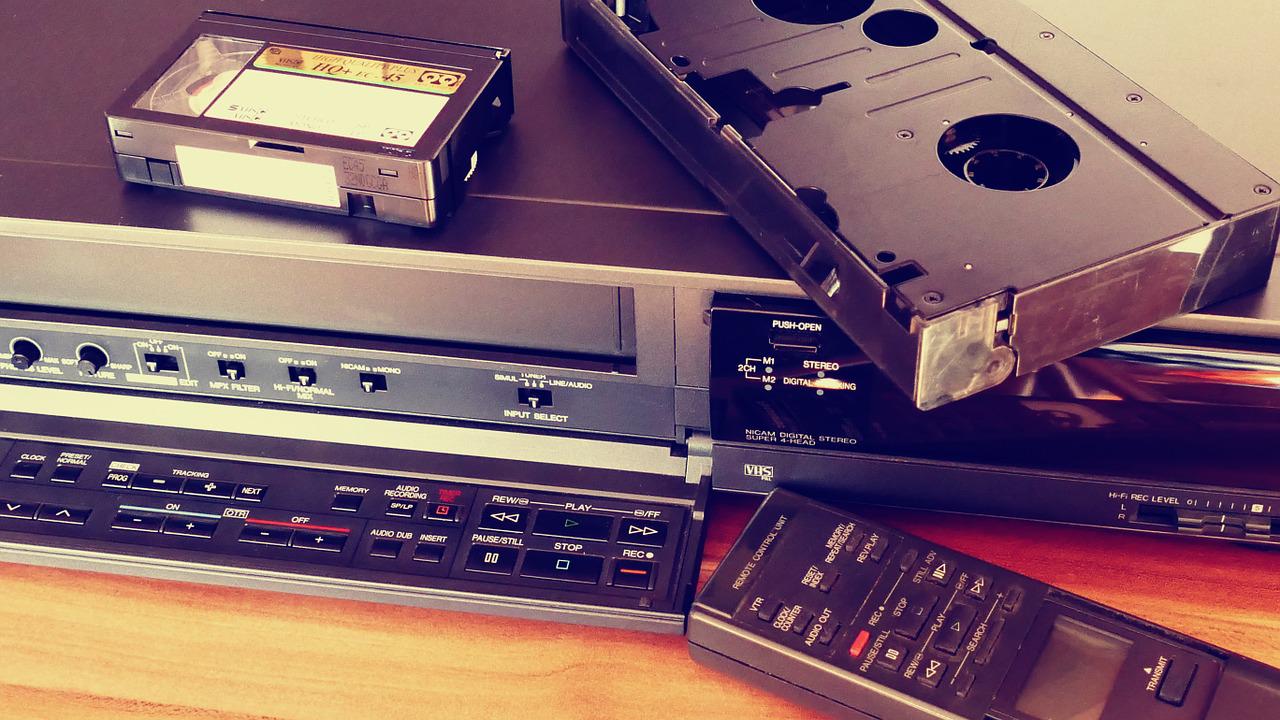 Daniel and Matt are back to discuss the week in WordPress news.

They’ll cover some of the important stories that came across The WP Minute news desk like:

WordPress 6.0 Beta
Freelancer Crossroads: How Should You Build Your Next WordPress Project?