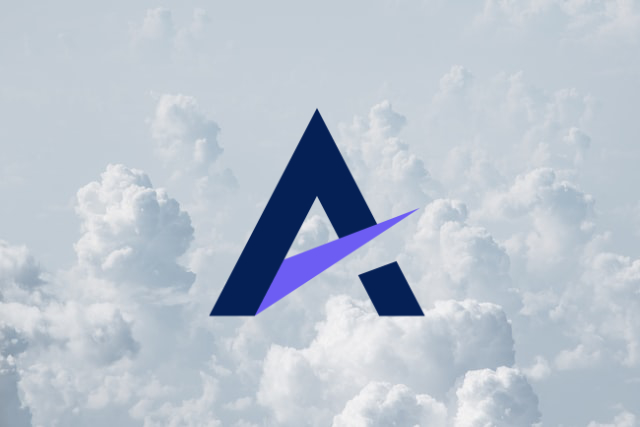 You’d be hard pressed to find a business, both online and brick-and-mortar, that didn’t invest in their website over the last three years. With WordPress marketshare showing only a sliver of marketshare decline since pandemic heights, it’s still a force to be reckoned with.

Putting page builders and coding tools to the side: The client + agency collaboration process of designing a website can be one of the most costly parts of any new WordPress project. Atarim aims to solve this issue using their software aimed at WordPress professionals. Vito Peleg, Atarim’s founder, recently lead their first angel fundraising round. While he didn’t share the total value of the deal with me, it does provide a solid year and a half of runway, according to his prediction.

If you enjoyed today’s episode, please consider sharing this post on social media and supporting or joining our membership here.