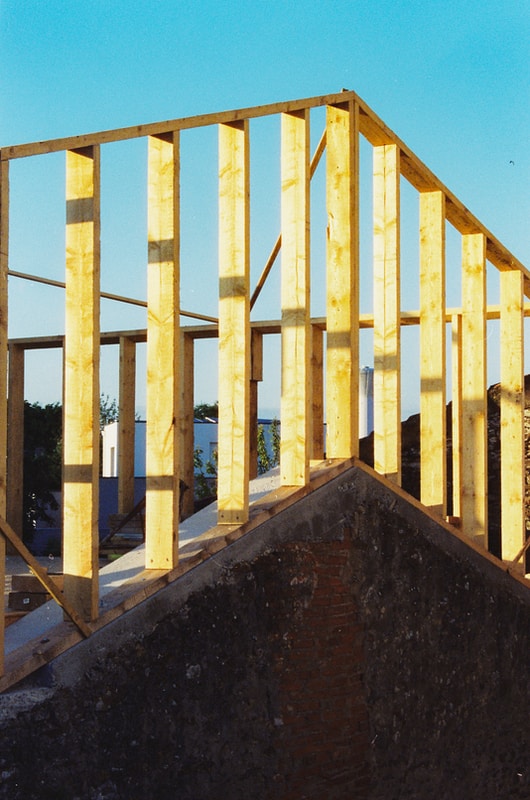 Spencer Forman from WPLaunchify has some important reasons why we should consider HOW we are moving forward with Full Site Editing, Blocks and Themes.

We are all facing a fork in the road for WordPress, where we can remedy the mistakes of the past and finally create a unified framework to be used by any designers, plugins authors or service providers offering free or paid solutions.

Look to Legos for an example of how a standardized framework benefits creativity and promotes a gigantic market for innovation.

Instead of repeating the mistake of incentivizing folks to publish one-use FSE themes and duplicate core blocks, with willy-nilly CSS style sheets…we could instead create a unified framework that anyone could extend to create new design “kits” or plugins or services. This would ensure that all of the new components work together, don’t break each other, and provide a clearer understanding of where profitable opportunities exist for a more profitable and easy-to-understand WordPress ecosystem.

WPDiversity Programs in events and meetups
Not so Fast