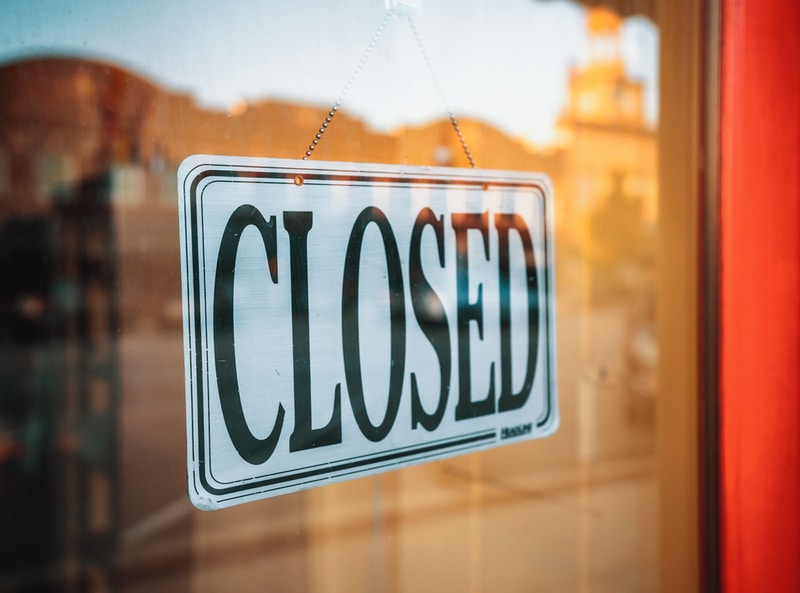 The WP Minute
Not so Fast

One Click Checkout provider Fast, headed by Domm Holland, shut down unexpectedly this week after attempting to secure a down round of funding to deal with their financial obligations. What obligations you might ask? Well, according to their pitch deck, their monthly burn rate was over $10M dollars for their 500 plus employees.

And to top it off, their company was making about 50,000 dollars a month, or around $1200 per employee. These stats are pretty depressing for a company of that size and certainly must be frustrating to the investors who put in over $100 million over several rounds.

The news came fast and along with it, a barrage of folks linking to articles that point out Domm’s shady past. In 2010, Domm purchased a domain that would be useful to the Australian airline Qantas and then redirected traffic from it to a direct competitor. By way of threat he sold the squatted domain to Qantas for 1.3 million.

After that, he started the Uber of Towing and ended up in a $15 million dollar legal dispute about cars no one cared about. Holland threatened to release the private bank account and driver’s license data of 21,000 drivers. When the Supreme Court refused, he shut down the company with no notice to any of its employees and notified them via text message.

Not content to cause problems in his country, he moved to Silicon Valley and started Fast in 2019, a one-click checkout competitor to Bolt, Apple Pay, Shop Pay and others. He hired a team of contractors from Nigeria to build the initial version of Fast and acquired funding for it. Three months in, he fired all Nigerian contractors and took full credit for their work in subsequent press releases. Again, with no notice.

These are only some of the stories that came from this very chaotic startup. In the last few months, Domm’s social media account had been uncharacteristically quiet in comparison to last year as they went on a hiring spree. When word leaked about his financial problems, the startup went to an abrupt death spiral and imploded here on Tuesday April 5.

Some of the 500 employees found out about the troubles while attending the Shoptalk conference in Las Vegas, NV. Salespeople and project managers found their corporate credit cards stopped working mid-conference. As they starting asking coworkers what was happening, the word got out and there was a brief attempt to shop the company to save it.

Given Domm’s chaotic and troubled history, it’s not surprising he was unable to secure any funding under those circumstances. My heart goes out to the employees who lost their jobs in such a demeaning way.

Fast’s destruction puts the future of one-click checkout into some doubt. Originally a feature patented by Amazon, once the patent expired a number of competitors have sprung up in the space, including Bolt, Rally and our own WP-based solution PeachPay that has been funded by the good folks at WooCommerce and Automattic.

In other news, one-click competitor Bolt has acquired a crypto startup for 1.5 billion dollars according to the Wall Street Journal today. This could be a signal of a pivot in the space given Fast’s quick and painful demise. Crypto buyers and sellers both suffer from terrible experiences in the checkout process, from the exchange to using it directly in the real world. This appears to be a step in changing that experience for the better.

That’s the ecommerce wrap for this week. Have something you want us to cover about ecommerce? Tweet us! This is Dave, signing off until next time.

Why WordPress MUST Have A Standardized Framework Before We Move Forward With Blocks
WordPress 6.0 Beta