Who WordPress is For 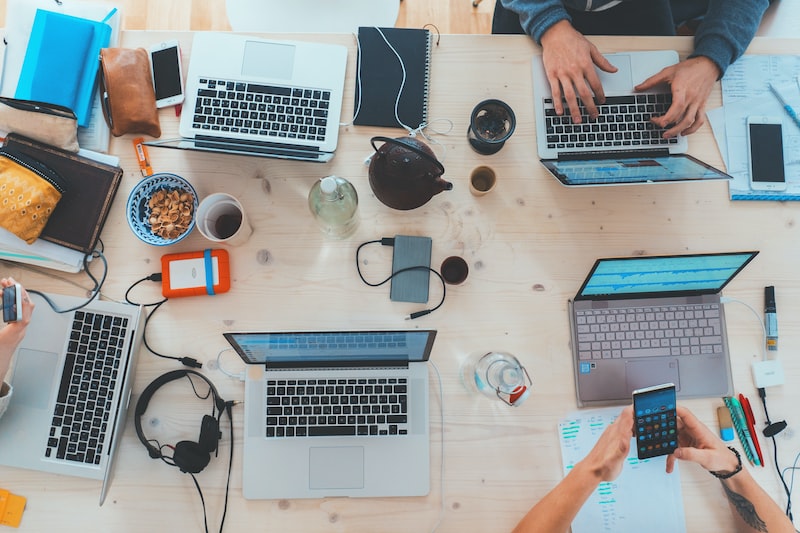 The WP Minute
Who WordPress is For

Dave Rodenbaugh, founder of Recapture.io, shares a fascinating anecdote with Angela Bowman, WordPress Meetup organizer and podcaster (Women in WP), about a relatively new WordPress user (Dave’s daughter) who had built a WordPress site with Dave’s help last year but struggled to get another one launched on her own this summer.

Dave’s daughter and her boss, who very much wanted to use WordPress, spent five weeks trying to get WordPress to work for them. They finally gave up and gave Wix a try. One week later, they had a finished, professional-looking site.

Angela and Dave talk about the reasons behind this not-so-successful WordPress story which led to the $64,000 dollar question, Who is WordPress for Anyway?

With different camps forming around WordPress, can we come back together again? Since the announcement of Gutenberg in 2015, the speed at which the page builder plugins have evolved has not slowed down. If anything, they are growing faster and stronger than ever. And it makes sense! The Block Editor can be quite confusing and in Dave’s words “janky”. The on-boarding process with WordPress requires a learning curve that is pretty steep. But it’s not just about getting hosting set up or being initiated into how to set the Front Page in the Reading Settings. In this use case, simply working with the Block Editor created a major hurdle in getting content laid out without a great deal of frustration.

What do you think about who WordPress is for? Please share your thoughts. What will it take to make WordPress easier for DIYers? And in the words of the Beatles, will we ever “Come Together” again?