Where Will The WordPress Middle Class Go? 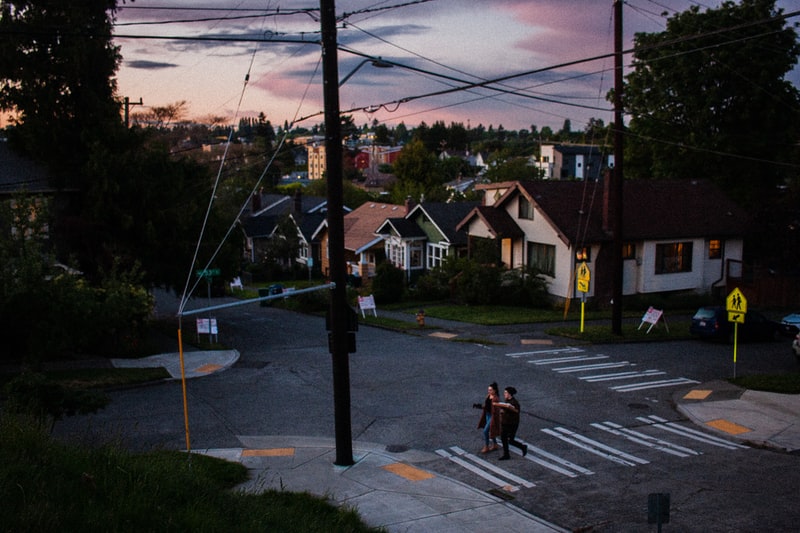 A vast divide has grown between two types of WordPress consultants over the last few years.

On one side we’ve seen the rise of the no-code experience with tools like Elementor and Full Site Editing. On the other, there’s the high-end JavaScript developer, using React.js to create custom blocks and help the Gutenberg ecosystem advance. But what is in between no-code and advanced development?

Recently, I’ve been pondering an idea over on MasterWP that I call the “WordPress developer middle class.” In my mind, this “middle class” includes developers who like to build their front-end with custom HTML and CSS, but don’t have the time or budget to become React ninjas for every project. The middle class developer can feel constrained by page builders but overwhelmed by complicated build processes. The middle class developer probably relies on tools like ACF, Pods, or CPT UI to build sites that need to be updated regularly by non-technical clients.

Where did the WordPress middle come from?

The middle class developer may feel concerned about the growing gap between their “outdated” techniques and the instability of the very beta features in Gutenberg. They exist somewhere between the unwritten future and the outdated past, relying on more of the kind of workflow that WordPress is increasingly calling “classic,” as in Classic Themes.

Something about this “middle class” idea felt familiar, and I eventually remembered where I’d seen a similar concept before: “the blue-collar WordPress worker” from WP Minute’s own Matt Medeiros, circa 2017. Describing the small-to-mid-sized agencies that are typically launching multiple WordPress websites a month, Matt wrote:

I know many of you are like me, we don’t run 100+ person agencies, we don’t have 1mil+ plugin downloads, and we haven’t been contributing code to core for the last decade. However, what we do share in common is a life of servicing customers in the online business space.

Around the time Matt wrote this, Matt Mullenweg had announced a shift in strategy for WordPress, taking more of a leading role of the project to help it compete with proprietary solutions like Squarespace. 2016 had just ended with his famous “Learn JavaScript Deeply” mantra and the three new focus areas: content, customization, and the API. Some of the big conversations at the time included open-source governance and the mysterious new Gutenberg project.

It’s been a long five years, but those conversations largely remain. Competitors like Shopify, Wix, and Squarespace have continued to flourish and innovate, but so has the Block Editor. Sometime in the next year, when Full Site Editing reaches maturity, those three main focus areas will more or less be achieved, and yet, concerns about market share and the broader ecosystem’s sustainability are like sharks circling the waters.

A strong middle class is essential for any economy, and my hope is that once Full Site Editing is in a good place, some of the project energy can shift back towards projects that will be helpful for the entire community, not just the extremes of no-code and high-code. Just like Matt’s “blue collar worker” idea, I believe there’s a massive silent labor force of WordPress workers who are worried about the viability of their businesses, or at least their platform of choice. From Matt’s article:

And now, as I write this piece, I feel that the same squeeze play will begin with consultants. Not by taking away our livelihood, or that VIP will launch a services business, but that we’re not being considered to shape the product as our clients use it.

Funnily enough, VIP did launch that services business after all. Otherwise, things have continued pretty much as expected, and many consultants are even now shifting towards tools like Wix and Shopify, where the site building feature sets are at least production-ready.

Where will the WordPress middle class go?

WordPress has always been a good on-ramp solution for new developers.

The path from setting up a new site to tinkering with your theme’s code often meant the first step to a new career in web development. Times change, and web development has become infinitely more complex, but let’s hope WordPress will still exist to transition the coding-curious from page-building to developing by nurturing a strong middle path, and that building websites with custom HTML and CSS isn’t relegated to the “classics” category of web development.

How to find your WordPress customers
Automattic, a WordPress agency, and an open source ideology walk into a bar.