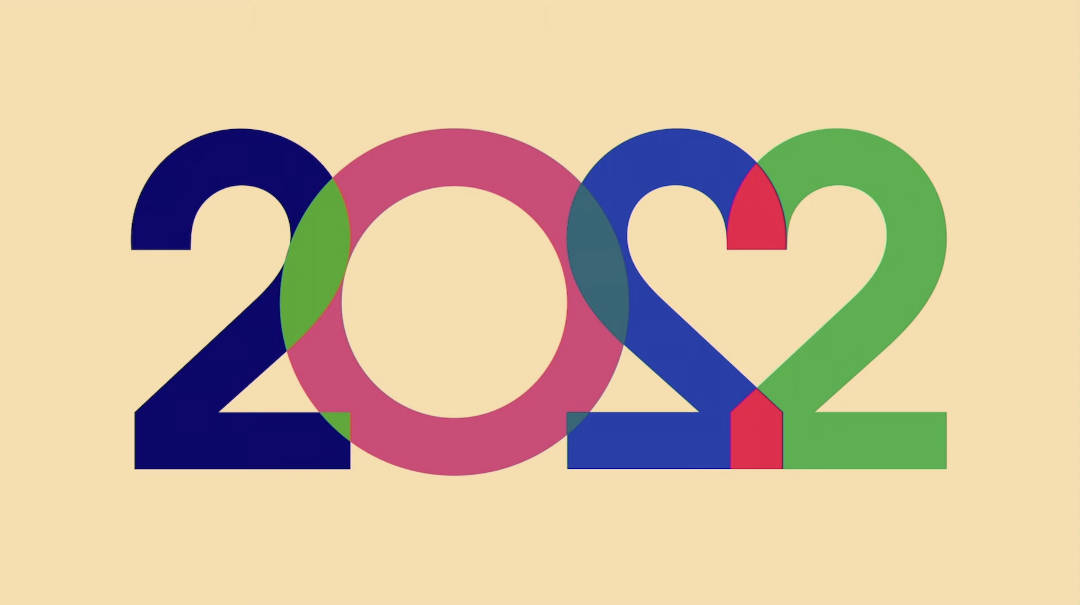 State of the Word 2022 has just completed another hybrid presentation.

A mix of livestream on the official WordPress YouTube channel and in-person attendees traveled to NYC to watch Matt Mullenweg and others update us on all things WordPress. We’ll cover some of the highlights in today’s post. Tune in to listen to the complete recording of the event on our podcast or in the player above.

Thanks for being a WP Minute reader/listener/viewer! Consider supporting us through a virtual coffee or joining our membership.

Questions from the Q&A round

What’s a web hosting provider’s role in content moderation?
Why We Hang Onto WordPress Nostalgia