How to make it as a WordPress writer w/ Eric Karkovack 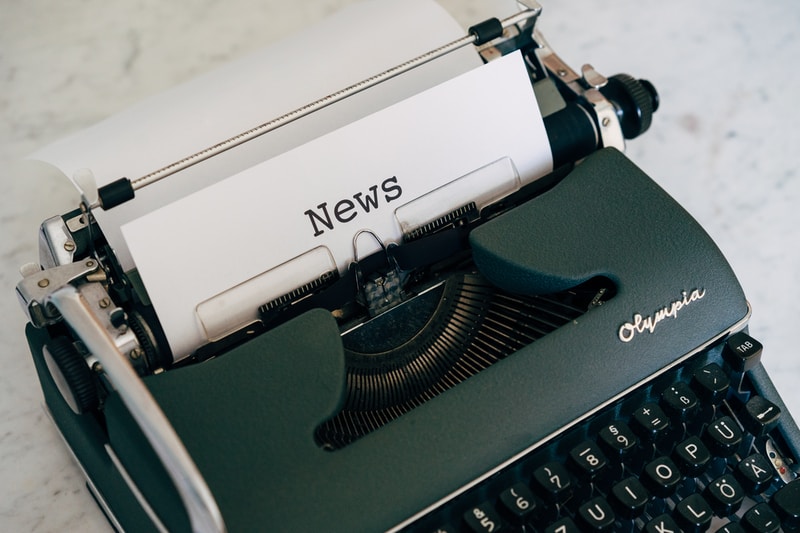 Recently on the WPMinute, I was able to have another interview with Eric Karkovack a producer at the WPMinute about his view of the Freelancer in WordPress.

Get your brand in front of WordPress professionals by supporting The WP Minute! Podcast, newsletter, and written article sponsorship spots are available now.

Eric has been a freelancer since 1999 and knows how the changes and ups and downs can impact your business. Eric started organically in the WordPress world by coding and writing on his own blog. He had the opportunity to blog for Speckyboy for additional income. This is easy to do if you understand concepts and can contribute through documentation or a tutorial. Blogging allowed Eric to get his opinion out there and connect with people. As a freelancer, you can try this same approach with your area of expertise.

There have been many topics recently in the WordPress space. For example, Plugin ownership has impacted freelancers. When the plugin changes ownership how does that impact the freelancer? How will you convert sites and determine how much to spend on maintaining these plugins? The other big area making an impact recently has been WordPress core.

The challenge for WordPress freelancers has been the difficulty of navigating and following what is happening in the WordPress space. There is a big barrier with how the freelancer can educate the customer when it can take hours to navigate the updates from WordPress and other channels. When you are impacted as a freelancer in many areas, it helps to write and post about it to keep others informed. Just get out there by practicing writing and posting on social media.

This is a great interview with Eric. If you take his advice, you may be able to expand a side project as a freelancer.

A day late and a module short
No admin for you!