What Should Plugin Developers Expect from WordPress? 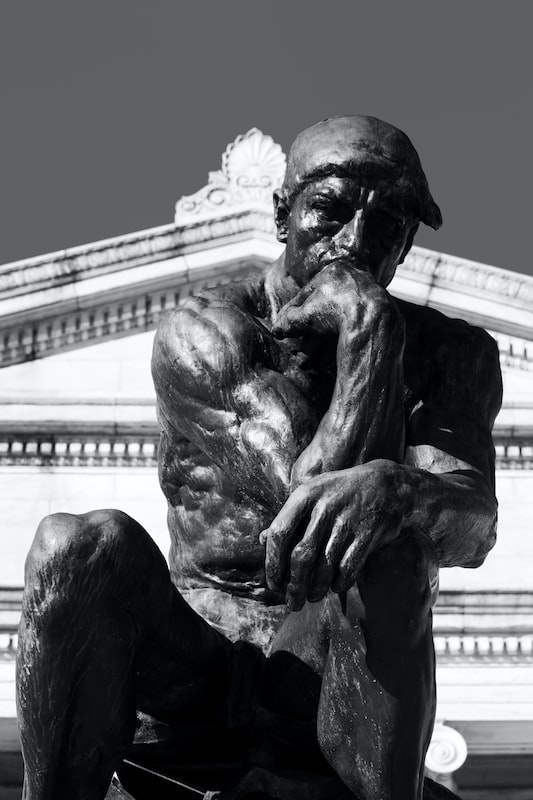 The WP Minute
What Should Plugin Developers Expect from WordPress?

The recent pushback regarding WordPress.org’s removal of active install growth data shouldn’t be too surprising. It’s not the first time that a decision made by WordPress leadership has ruffled some feathers.

But perhaps the people most directly impacted by the move – plugin developers – were a bit unexpected. After all, a thriving plugin ecosystem is key to keeping WordPress growing and relevant. It’s fair to wonder why anyone would want to upset this particular apple cart.

Logic tells me that you’d want to do everything possible to keep this group happy. That in turn encourages developers to continue to invest in the platform. By contributing their products, and perhaps being part of the Five for the Future program, there are numerous opportunities to make a positive impact.

However, it’s not quite that simple. The above assumes that: a) everyone’s on the same page, and b) all involved parties have purely altruistic motives. That’s just not the reality of WordPress – or any other community on this planet.

The Limited Partnership between Developers and Leadership

On the surface, the partnership between plugin developers and WordPress leadership is mutually beneficial. At their best, these entities can help each other thrive. And each deserves gratitude for the role they play.

But there are limits. Even though the WordPress project is open-source and not-for-profit, money is still at stake. Many plugin developers and service providers (including Matt Mullenweg’s Automattic) are for-profit businesses. And while most want to provide benefit to others, they’re still obliged to consider their needs first.

This brings us to the issue of active install growth data for plugins. In a competitive landscape, entrepreneurs will undoubtedly use available data to their advantage. That’s not necessarily a bad thing – it’s just the way business works.

Yet sometimes how that data is leveraged will go against the grain. It could impact the WordPress community and project in ways that leadership isn’t comfortable with. Not everyone is interested in a level playing field. And we’ve seen instances where companies have used dark patterns and questionable marketing tactics to get ahead.

Meanwhile, WordPress.org has made these stats publicly available for years. Plugin authors have made it clear that the data is useful to them. However, no rule says WordPress must continue doing so. Fair or not, they can add or subtract metrics as they see fit.

The optics of the decision were decidedly unflattering. And there has been plenty of debate on whether removing the data was justified. Still, this friction is a prime example of the relationship’s limitations.

Whether you’re a plugin developer or a freelancer serving clients, it’s possible to make a good living with WordPress. The software provides a solid foundation on which to build your business. Odds are that this narrative describes many people’s journeys to some degree.

We can also admire the WordPress community’s history of being relatively open and its willingness to share knowledge. It’s something we see at WordCamps, on social media, and within walled gardens such as Post Status and The WP Minute.

Indeed, the software is wonderful and so are many of the people involved. But we shouldn’t confuse them with the goals of the WordPress project and its leadership.

The project provides us with a tool and documentation that demonstrates how to use it. It encourages us to add customizations to the mix. It also asks that we give back to keep the lights on and the software relevant.

But maybe that’s as far as it goes. Perhaps WordPress leadership wishes us well while maintaining its distance. They’re not necessarily concerned with what business owners want. Could it be that we’re in this together – but only to a certain point?

For someone who was attracted to WordPress because of its “everything is free” vibe, I think that’s disappointing. At the same time, it may also explain why leadership doesn’t seem eager to communicate its reasoning behind controversial decisions.

WordPress Plugin Developers Must Make Their Own Way

In a perfect world, both the WordPress project and plugin developers would walk hand-in-hand. But their interests diverge at some point along the way. Thus, there’s an inevitable parting.

That doesn’t mean there aren’t opportunities for collaboration. It’s still in everyone’s best interest to get along and make WordPress the best it can be. But perhaps we shouldn’t have any false illusions about this relationship.

For what it’s worth, I’d love to see leadership step out of its comfort zone and provide in-depth details about its decision-making process. I think so much of the frustration and mistrust we see could be avoided by simply talking about the issues of the day.

In the meantime, the plugin developer community must come to grips with the hand they’ve been dealt. There will always be some level of disconnect between the needs of WordPress and its ecosystem. That isn’t likely to change.

That means developers may have to learn to rely on each other more than the platform they use.

How open source is WordPress?
How to sunset your WordPress product