Should you build a new WordPress product? 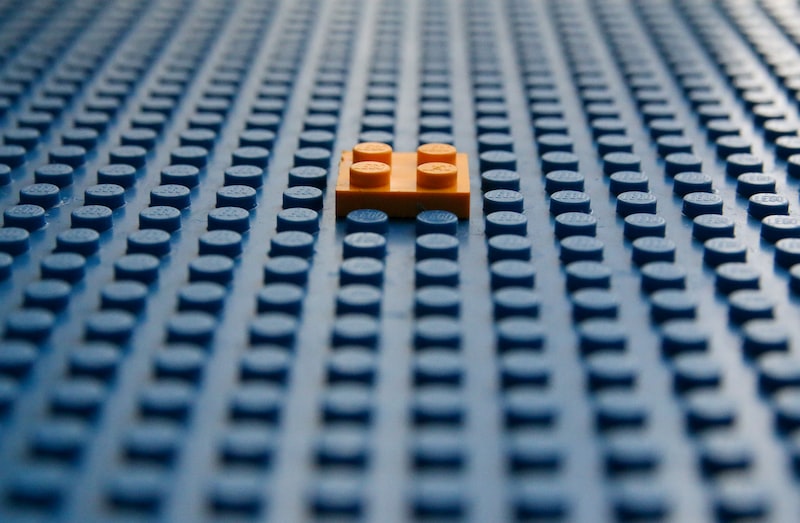 The WP Minute
Should you build a new WordPress product?

Matt Cromwell and Kim Coleman are back with their second episode of WP Product Talk!

They’re joined by Lesley Sim, of Newsletter Glue, to discuss the decision-making around building a new product. You could be at the crossroads of launching a new major feature or pivoting your whole WordPress product business. Don’t miss this episode!

Next contestant in website building
Never gonna get it