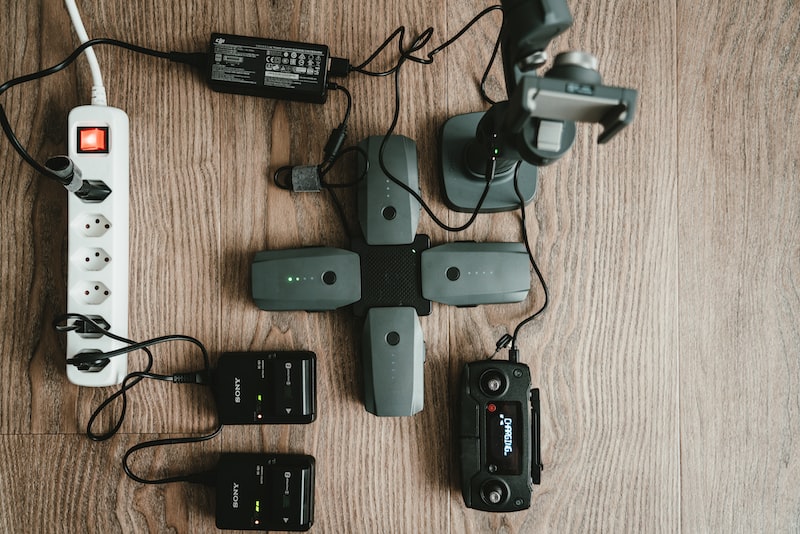 Lots has changed for the WordPress website building experience over the last 4 years and today’s WP Product Talk has been on the frontlines of it.

Richard Tabor joins the podcast to talk about the major changes in Gutenberg, Site Editing, and the future of WordPress. Looking for a healthy dose of what’s under the hood of your favorite CMS? Don’t miss this episode.