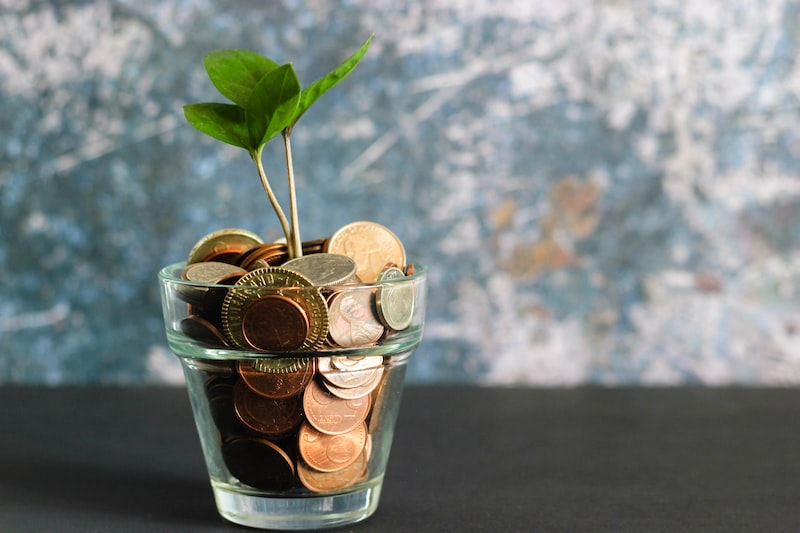 Listen in to find out how to hire and manage contractors for your WordPress product (or agency!) business. If you’re a WordPress freelancer, this is a fantastic episode to listen to and reverse engineer to better position yourself with employers.

If you enjoyed this episode, please say thanks to the hosts and consider sharing this on social media!

OpenPress: WordPress as the social network?
How and when to hire for your WordPress business