Should WordPress Have a Certification Program? 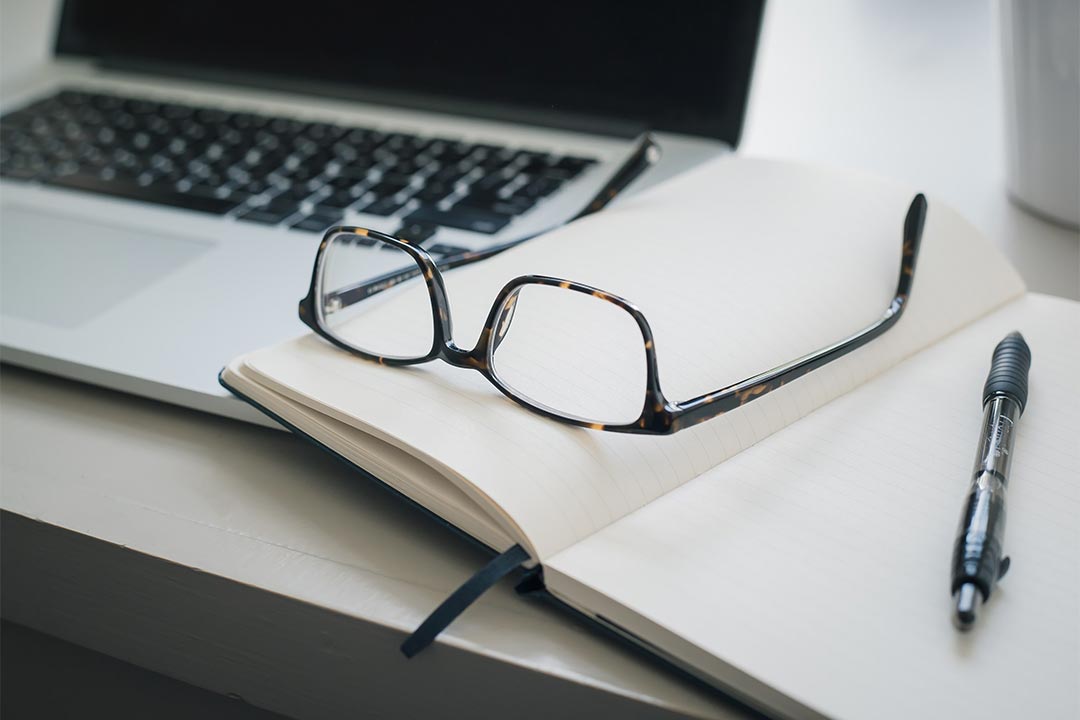 One of the unique juxtapositions of WordPress is that it can be both easy and hard. It’s all about what you want to accomplish with the content management system (CMS).

For instance, building a website could be as simple as installing a block theme and making some edits. Or you might create a custom theme and plugins from the ground up. There are no limits to how deep you can go.

And a WordPress developer can go very deep. Even a cursory look at the developer documentation hints at just how much there is to learn. The core software has a massive array of built-in functions, while also being infinitely extensible.

WordPress is indeed a vast subject. All developers possess some level of knowledge. But how can we accurately gauge someone’s expertise?

That’s where the concept of a WordPress certification program comes in. It has the potential to offer developers a standardized set of criteria to learn. And it might also help employers find the right fit for their open positions.

The idea has been considered in the past – only to fizzle out after the initial buzz. But there’s a new certification movement afoot that is gaining momentum. Will it work? And what are the potential implications? Let’s take a closer look at what certification could mean for the WordPress community.

During the 2022 State of the Word event, WordPress co-founder Matt Mullenweg was asked about the potential of a certification program. WordPress Training team co-representative Courtney Robertson stated that the subject had been discussed back in 2015, and has recently come back to the forefront.

Robertson noted a personal change of heart when it comes to certification, and Mullenweg concurred.

“I’ll say that my thinking on this has evolved as well. Maybe it’s a similar direction to yours…I feel like, as there’s more demand for WordPress developers and experts ever having some sort of standardized education that they go to – not unlike many professional organizations.”

This exchange at State of the Word was merely the latest in a series of discussions. The renewed interest in a certification program showed up at various points in 2022. It was mentioned among the yearly goals of the Training team. From there, Hugh Lashbrooke opened an exploration of the benefits and challenges involved.

Demand is a key factor in this resurgence. As WordPress has grown to power over 40% of the web, employers are in greater need of expert developers. But determining a candidate’s qualifications isn’t easy.

Developer experience can be all over the map. It could consist of having several plugins or themes in an official repository and/or building a few websites for clients. Certification would establish a common baseline of knowledge. That certainty provides peace of mind.

The idea of certification isn’t new to the tech industry. Companies like Google and Microsoft have had them for years.

However, the open nature of WordPress makes for a different sort of challenge. Among the key questions that need to be answered:

These are no small matters. Setting up and maintaining a WordPress certification program will require both resources and governance. In addition, a long-term roadmap must be developed along with program benchmarks.

Ultimately, the questions of who makes key decisions, and how they’re subsequently implemented and funded will be crucial. The efficacy and legitimacy of any such program will depend on it.

The Potential Benefits Are Significant

We’ve already mentioned the potential benefits to employers and job seekers. Beyond that, there’s still a lot to like about the idea of WordPress certification.

For one, it gives interested developers a goal to work towards. Outside of traditional education, the path to becoming proficient with WordPress is neither standardized nor linear. If anything, it’s an open-ended, zig-zag through various tutorials, documentation, YouTube videos – and anything else one can find on the web.

Structure and purpose make a difference. Rather than randomly stumbling upon useful information, developers can learn the “WordPress way” of doing things right from the start.

Just think of the impact this could have on the theme and plugin ecosystem. A legion of knowledgeable developers could raise the bar on quality. Poor coding practices would be cleaned up. Accessibility, security, and stability would become more prevalent.

Sure, there are plenty of developers already putting their best foot forward. But a certification standard opens the door to many more. It points dedicated and talented people in the right direction. Right now, that sort of guidance is missing from the WordPress community.

On the other side of the coin, certification isn’t guaranteed to succeed. Much depends on the questions of who, how, and how much.

If not thoughtfully implemented, the program could have unintended consequences. For instance, those with a low income or who speak a language not covered in the available educational materials might be left out. Therefore, creating equitable access is crucial.

And how are non-certified WordPress developers impacted? Will they be ignored by employers? Might freelancers lose clients to certified competitors? The gravity of a certification program could reach well beyond just those who choose to participate.

It’s also fair to wonder how discerning certification will be. If the bar is set too low, is the program a worthwhile endeavor? Being certified is most valuable when knowledge is gained and can be applied in the real world. Otherwise, it’s just an empty title.

There’s a delicate balance between exclusivity and exclusion. The decisions won’t be easy. Inevitably, some won’t agree with how things are structured. Hopefully, the path to participation can be made accessible to all.

The discussion over WordPress certification reinforces the importance of education. For too long, learning opportunities in this space have been informal and of varying degrees of value. As a market leader – and to maintain that position – WordPress must do better.

Developers have often been left to their own devices – and with no clear starting point. Certification could serve as the perfect stepping stone for new developers. It’s also a way for experienced developers to level up.

Still, there’s much work to be done. The goal should be to develop a program that will benefit everyone. Here’s hoping that the community can come together and have a productive dialogue toward that end.