WordPress Block Themes: Who Will Lead the Way? 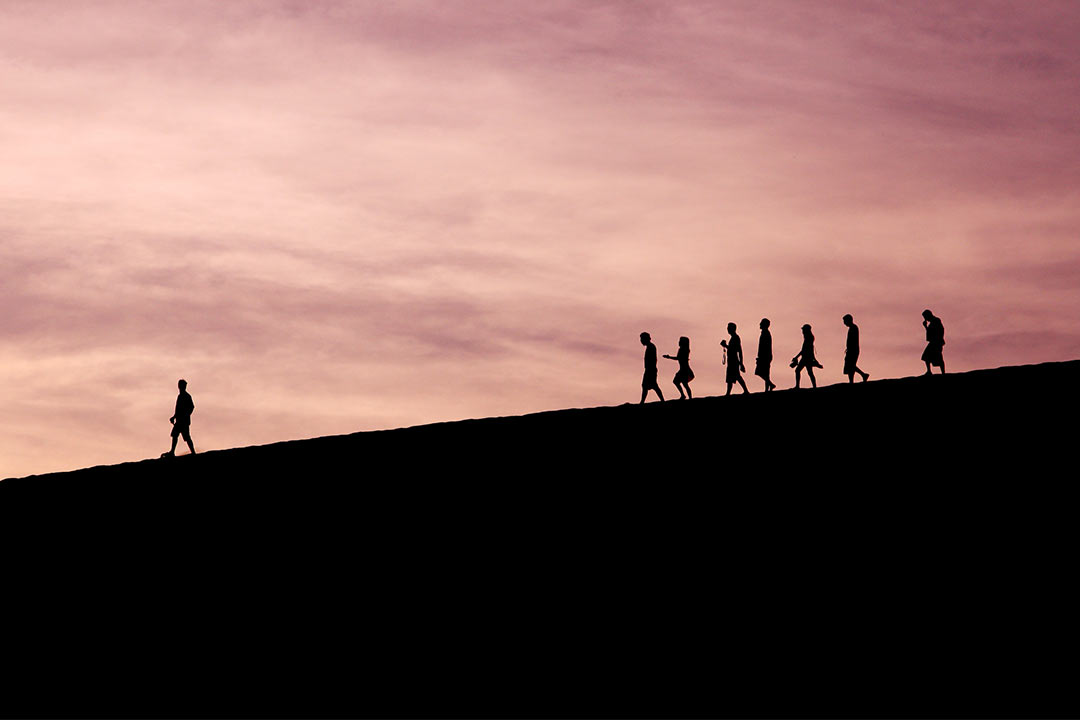 It took time, but the WordPress theme repository now boasts 100+ block themes. These themes are among the very first to support Full Site Editing (FSE), which was released experimentally in 2020 and officially included as part of WordPress 5.9 in January 2022.

With a stated goal of having 500 such themes in the repository by the end of this year, one could conclude that developer adoption has been slow. But to be fair, there may also be a backlog of block themes waiting for review before they can be included. And several themes have been released via outside channels as well.

Even so, it’s safe to say that the theme market is heavy on “Classic” themes – and will be for some time. This is expected with FSE still in its infancy.

But the situation does make me wonder how block themes can reach mainstream acceptance. If this is the future of WordPress, how will we get both theme authors and users to hop on board?

It may be a matter of leadership.

It seems like the release of the Gutenberg block editor back in WordPress 5.0 has served as a template for every new feature that has come after.

First, those involved with the WordPress project show us a demo of how said feature works. Bloggers both inside and outside of the feature’s development team write about it. And perhaps a bit of documentation appears.

Although well-meaning, none of this seems to reach the majority of stakeholders. At least, not to the degree necessary to win a majority of hearts and minds.

Once it’s known to a segment of the community, there will be some inevitable pushback. Web designers bemoan that this newfangled doohickey will disrupt their workflow. But eventually, enough of us accept the change and move on.

What’s missing here is a unified message on why said change is a positive one. Thus, too many people are left to discover the feature on their own. And because the information isn’t always easy to find, some will base their opinion on a random Twitter rant rather than an official writeup.

Are Block Themes Falling into This Same Trap?

When it comes to WordPress block themes, this same vicious cycle seems to be repeating itself. Some helpful information has come out, but not at the depth or scale required to reach the masses.

The problem exists in part because WordPress is an open-source project that relies on volunteers. Launching a new feature isn’t comparable to Ford or BMW releasing a new vehicle. There’s no ad agency to saturate the media with all the details.

Instead, much of the burden of showing off what block themes can do falls upon theme authors. They’re the ones most likely to demonstrate what makes FSE worth adopting. It takes a “killer” product – one that makes us wonder how we ever lived without such powerful features.

And therein lies the rub. If theme authors don’t see enough adoption of a feature to build for it – they’re going to stick to what they know: Classic themes. That’s understandable, as established authors have put years of effort into these products. To abandon ship without marketplace certainty doesn’t make business sense.

It’s the classic chicken-and-egg scenario, where all parties are cautious about making that first big move. And so, we wait.

So, how do we get more people excited about block themes and FSE? I think it starts by putting information within reach of the average user.

As of this writing, there is no mention of either subject on the WordPress.org home page. And while I’m all for keeping the page clean, I do think it’s very much a missed opportunity to educate people on these new features.

There may be a ray of hope in this area, as the home page is due for a redesign. Hopefully, new developments of interest to the community are part of that overhaul.

The return of in-person events could also help. Traditionally, this is how knowledge has been passed around the community. By interacting with experts, we can gain a more nuanced perspective of what’s happening. That plays a role in acceptance.

Beyond that, WordPress has to find ways to break through its echo chamber. It’s great that features can be discussed by those of us who stay on top of the news. But if we truly want to get the everyday user interested, there has to be more visible outreach.

WordPress.org provides an avenue for this, as does social media. But regardless of where it takes place, the idea is to get the word out to as many people as possible.

Expect a Slow Build in the Meantime

All told, I don’t expect a meteoric rise in block themes anytime soon. Full Site Editing is technically still in beta, so perhaps it’s not crucial to have even a modest number such as 500 to choose from just yet.

Over time, more existing websites will need a refresh. Plus, an untold number of new projects will kick off. Whether or not their owners/maintainers will consider using a block theme may come down to how well the community is informed over the next year or so.

For people to make this type of a decision, there has to be a compelling reason to change course. That could come in the form of a great product that has a major advantage over Classic themes. But it will also rely on quality information from official sources.

More than anything, engagement is what will bring users to block themes. We just need someone to lead the way.

Are You On A WordPress Free Ride?
Dog days of WordPress summer