Is What’s Good for Gutenberg Also Good for WordPress? 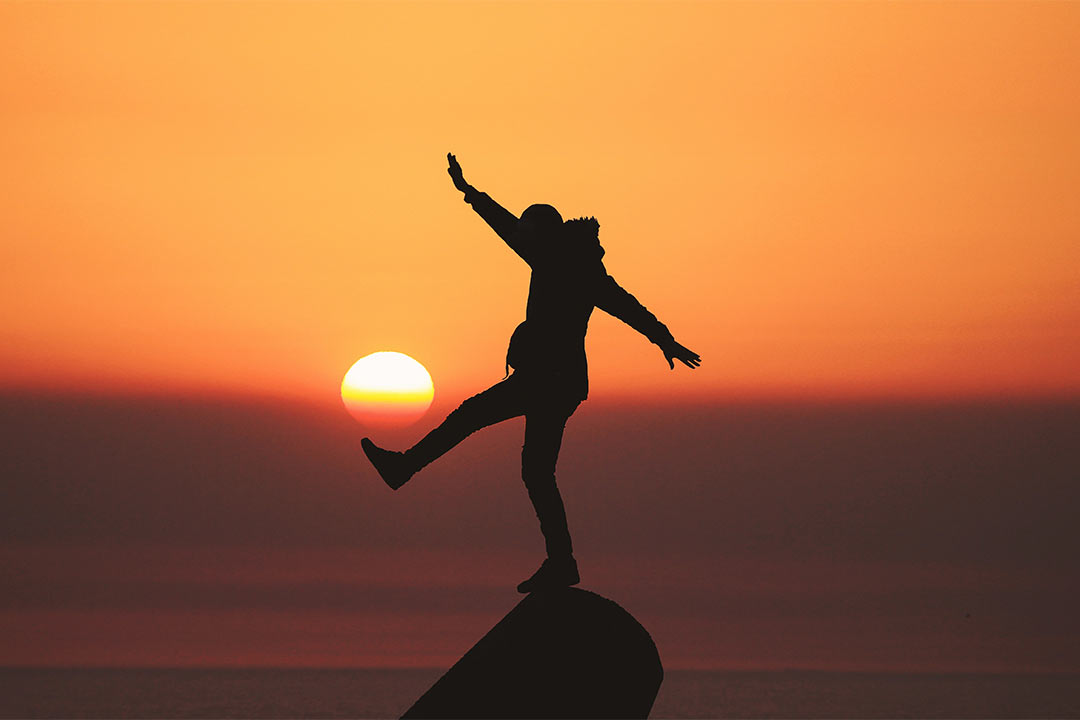 When it comes to WordPress core, many of the updates we’ve seen in the past few years have been directly related to the Gutenberg block editor. To some members of the community, those developments have come at the expense of letting other areas of the software languish.

For example, the dashboard is long overdue for a revamp. And WordPress performance has fallen behind competitors. Both areas are now starting to receive attention – but one could argue it’s long overdue.

It’s no secret that Gutenberg has taken precious human resources away from other places of need. These words from the Q&A portion of Matt Mullenweg’s 2021 “State of the Word” address have stuck with me:

“I would like WordPress blocks – or Gutenberg blocks to become standards that are larger than just WordPress…Gutenberg is something even bigger than WordPress.”

If Gutenberg is indeed bigger than WordPress, it’s fair to wonder what that means for the content management system (CMS). While there are undoubtedly shared interests, is there a point where their paths begin to diverge?

Why Gutenberg Should Be a Priority

Change isn’t easy. That holds for both software developers and end-users. Thus, when a major change is implemented, it requires a lot of effort to keep the process moving forward.

For WordPress, a change in the editing experience has been a massive, multi-year undertaking. It involves building the software and educating the community on how to take advantage of new features.

To put the project in perspective, we’ve been talking about Gutenberg since 2017. Back then, it was released as a beta plugin. And it was merged into core with the release of WordPress 5.0 in December 2018.

In internet terms, it seems like an eternity (think of all the memes that have come and gone). But it also makes complete sense that Gutenberg continues to be a high priority. The block editor simply must continue to evolve – and there’s still plenty of work to be done.

Why? Because if Gutenberg fails, so does WordPress.

WordPress Needs to Improve in Other Areas

A slick and efficient editing experience is important to the near and long-term goals of WordPress. Yet other areas also need attention.

Beyond the aforementioned improvements to the dashboard and performance, here are a few items that I believe are worthy of focus:

As the most popular CMS, WordPress is a sitting target for malicious attacks. Much of this is due to the theme and plugin ecosystem, where there will always be varying degrees of competence – not to mention the number of abandoned projects still used in production environments.

While the WordPress project does dedicate resources to security, there is room to do more. Adding features like two-factor authentication into core, for example, could make a huge difference. Anything that helps administrators secure their sites is worth considering.

Have you ever tried to piece together a custom data export in WordPress? If you need anything that encompasses information from more than one plugin (particularly if they originate from multiple developers), it can be a complete mess.

With data being such an important part of the decision-making process, an effort to promote unified storage and retrieval methods would be welcomed.

Along with a more intuitive UI for the dashboard, the various options panels could use some love as well. There is a level of complexity/ambiguity here that has baffled users for years.

Making changes to commenting permissions and setting a default home page aren’t the most obvious tasks. And the ability to easily add custom user meta shouldn’t require a plugin or programming knowledge.

This also plays into security. The more straightforward WordPress is to configure, the more likely it is that users will make smart choices.

The above are just a few suggestions. Ask the internet and they’ll happily provide plenty of opinions regarding what could be improved. But it demonstrates that WordPress is more than just its editor.

And this is where Gutenberg and WordPress start to become separate entities. If the primary focus of the project continues to be blocks and Full Site Editing (FSE), where does that leave the rest of the CMS?

This isn’t to suggest that using WordPress is a terrible experience – it’s not. Hats off to everyone who has contributed to making it the software it is today. It hasn’t gotten to this point without a lot of hard work from a volunteer force.

Still, it seems like continuing with an “all blocks, all the time” strategy could make WordPress a less attractive option. Designers and developers may decide that the areas outside of the editor aren’t up to snuff. Site owners might say it’s just too difficult to use.

Meanwhile, Gutenberg could still thrive in other applications like Tumblr or even Drupal. As a standalone app, the editor could be implemented just about anywhere – even in the unlikely event that WordPress fades.

Somehow, the limited developer resources must be allocated to address other needs in core. This balance is crucial to keeping WordPress at the top of the CMS market.

There’s no getting around the fact that, for better or worse, WordPress and Gutenberg are tied at the hip. That’s fine – as long as they can learn to walk together in step.

WPLift.com sells for $160k (Sold for $205k in 2016)
WordCamp Europe was the surge the WordPress community needed.